SEX QUOTES that will make you laugh

Everybody thinks about sex, but talking about it in public is often a taboo. Still we were able to pick 20 sex quotes that are funny and true. Love and share! 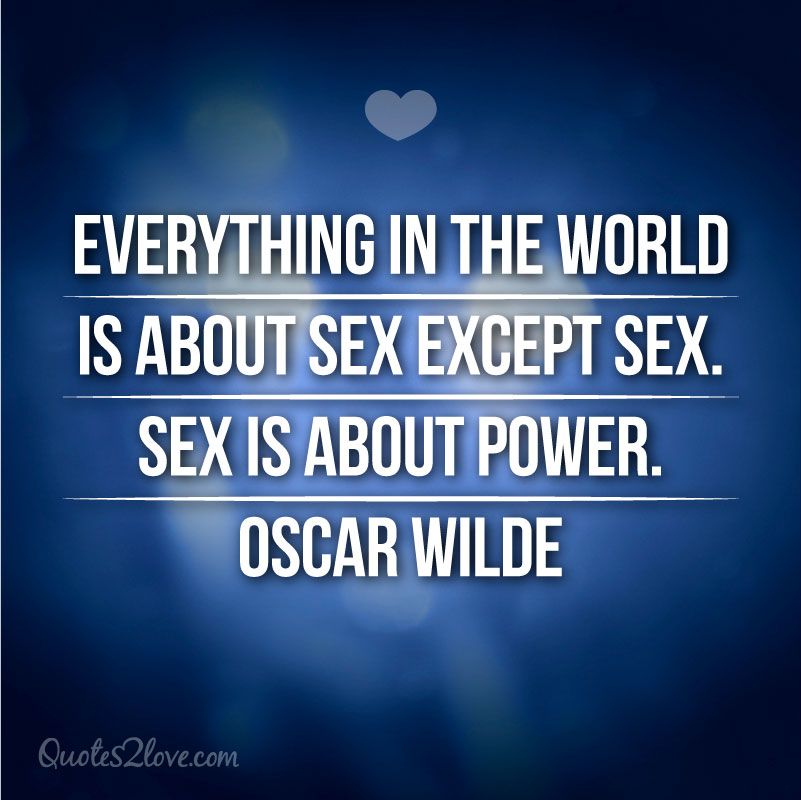 Everything in the world is about sex except sex. Sex is about power. Oscar Wilde 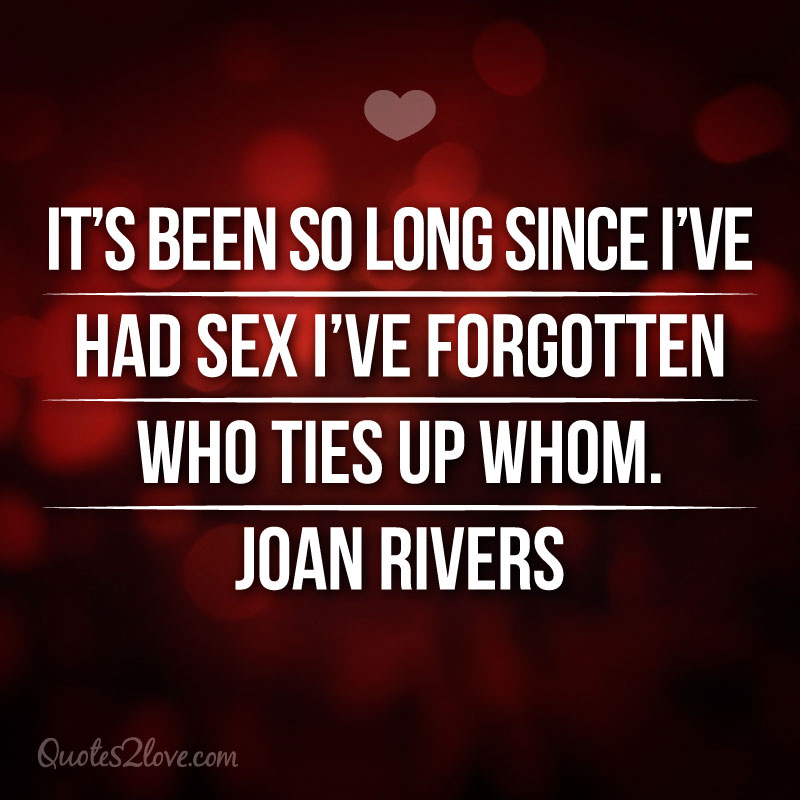 It’s been so long since I’ve had sex I’ve forgotten who ties up whom. Joan Rivers 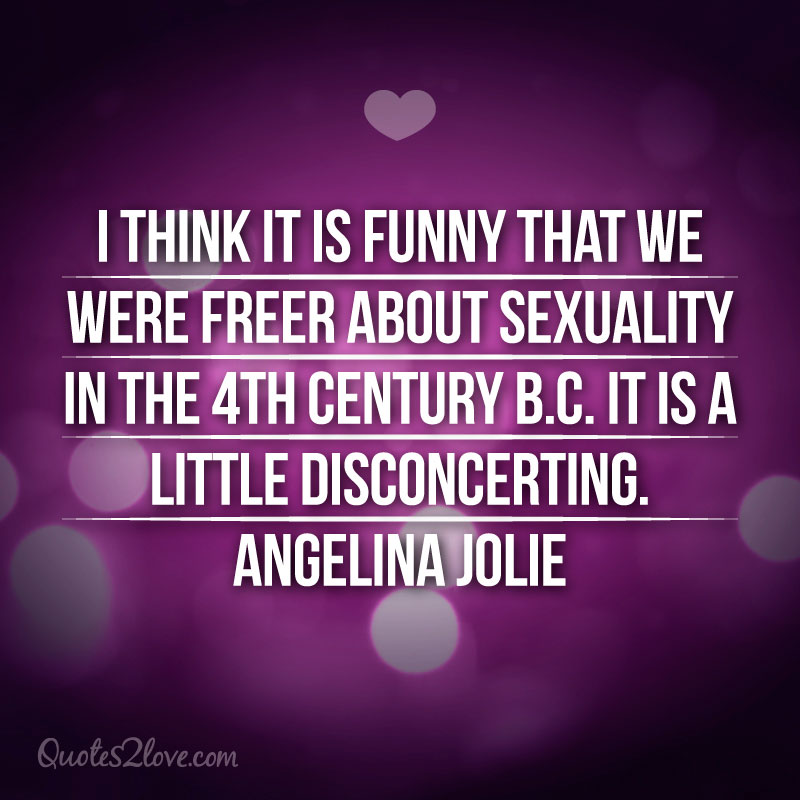 I think it is funny that we were freer about sexuality in the 4th century B.C. It is a little disconcerting. Angelina Jolie 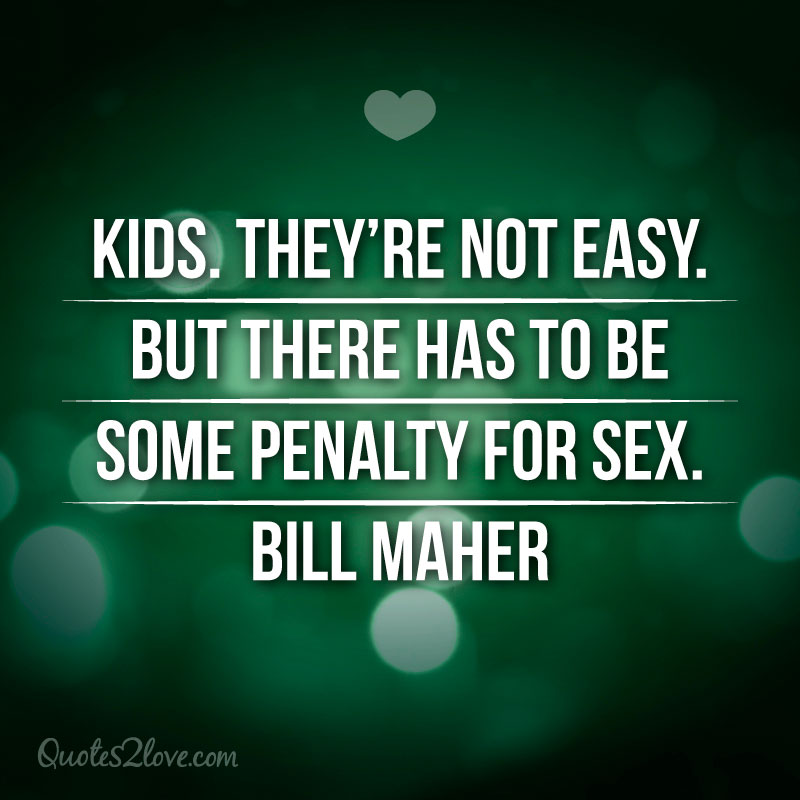 Kids. They’re not easy. But there has to be some penalty for sex. Bill Maher 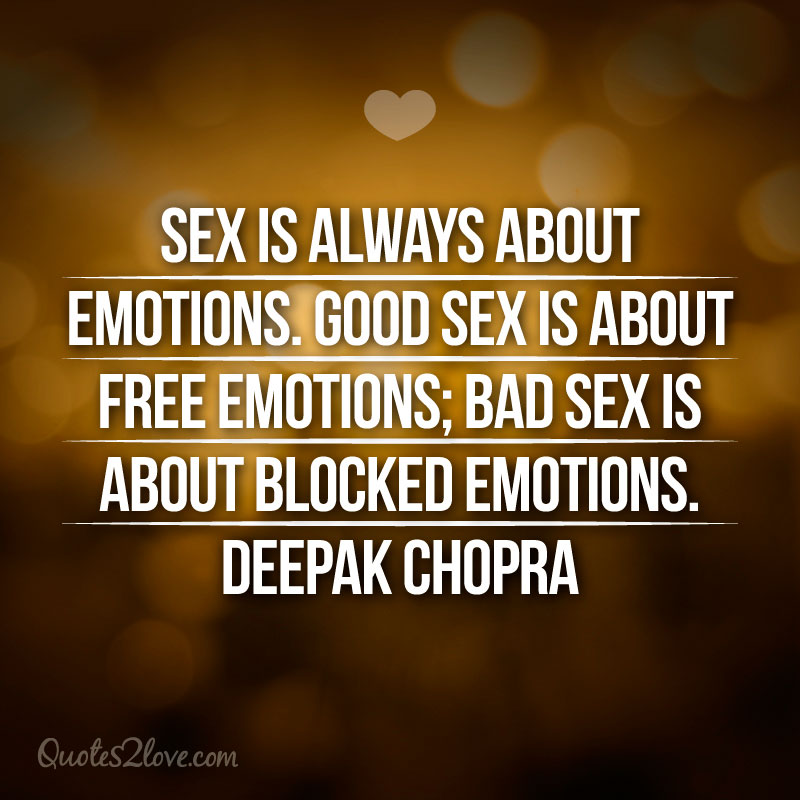 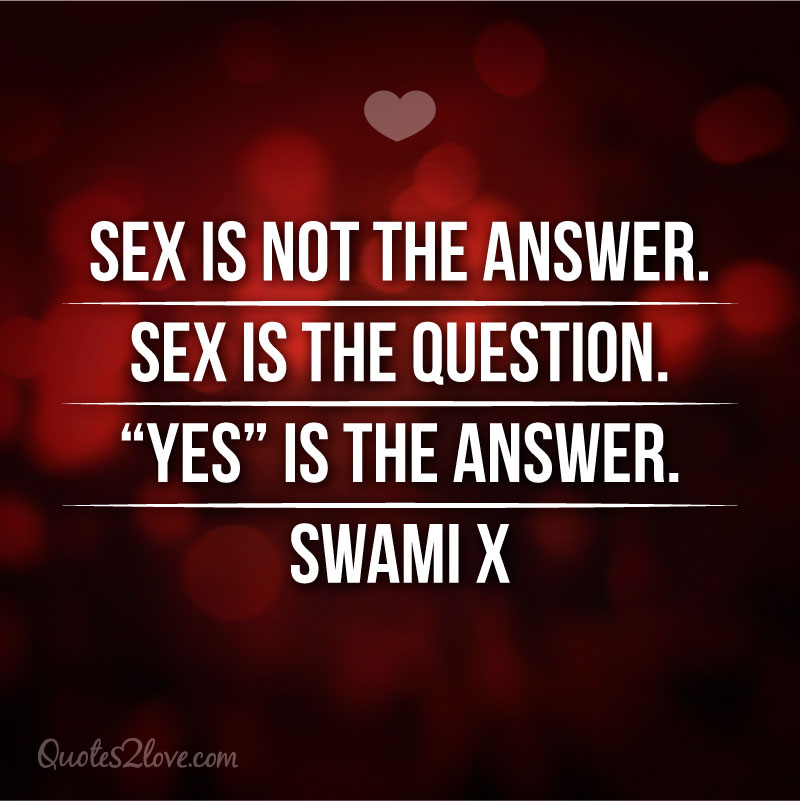 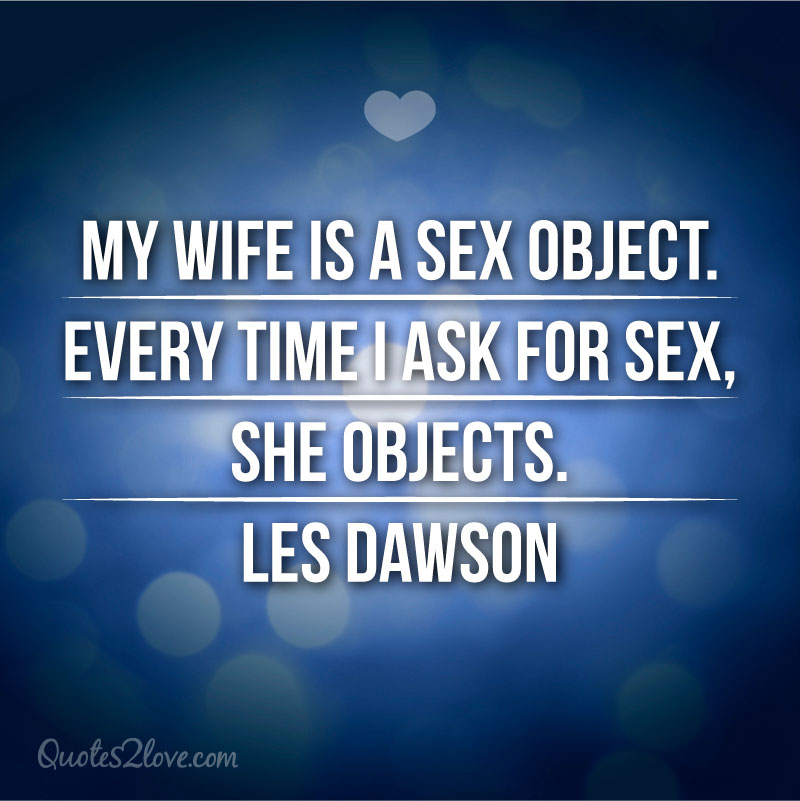 My wife is a sex object. Every time I ask for sex, she objects. Les Dawson 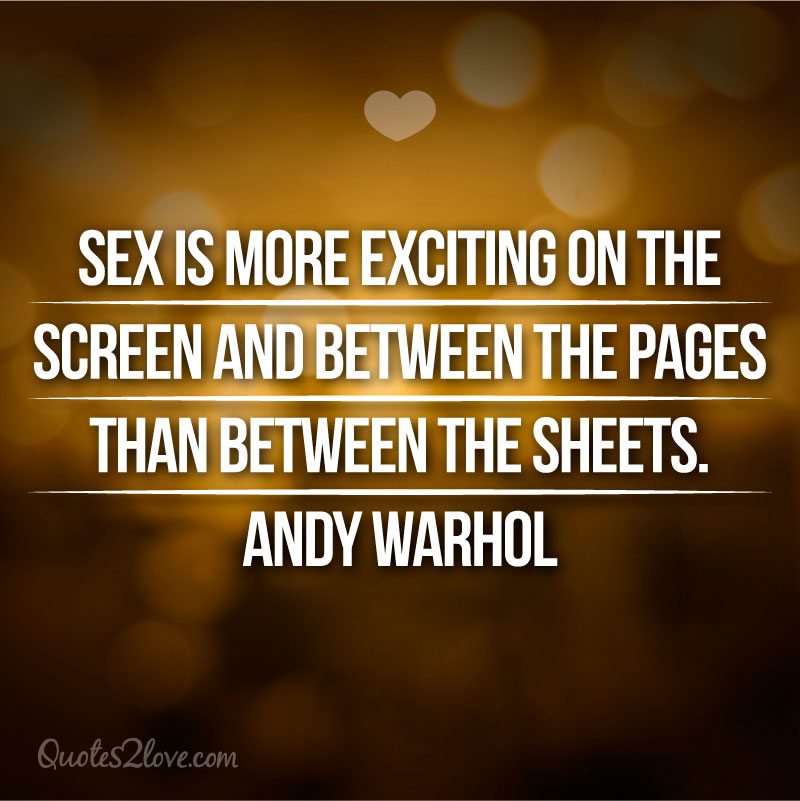 Sex is more exciting on the screen and between the pages than between the sheets. Andy Warhol 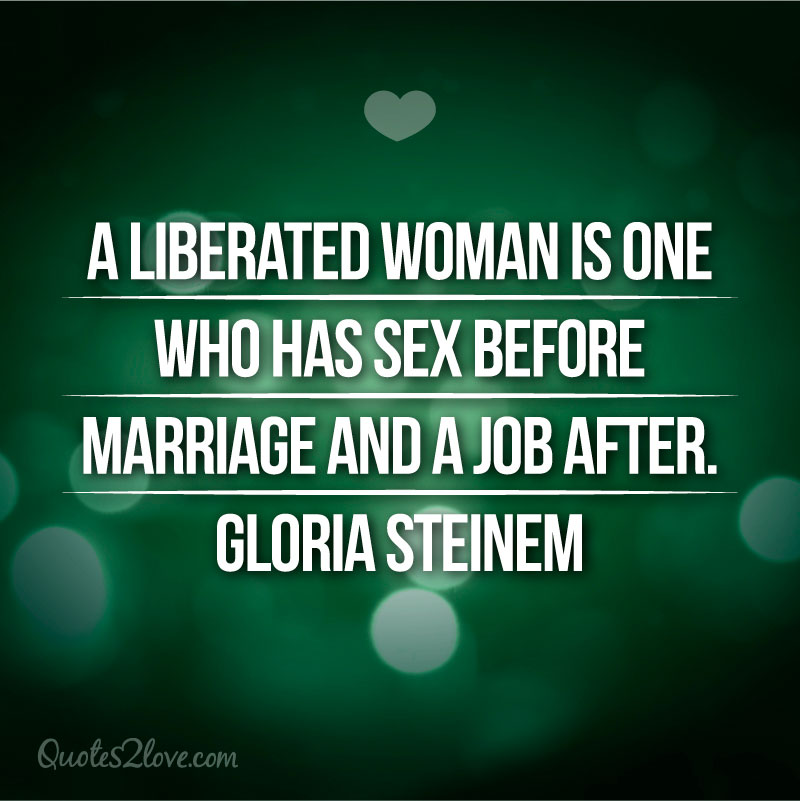 A liberated woman is one who has sex before marriage and a job after. Gloria Steinem 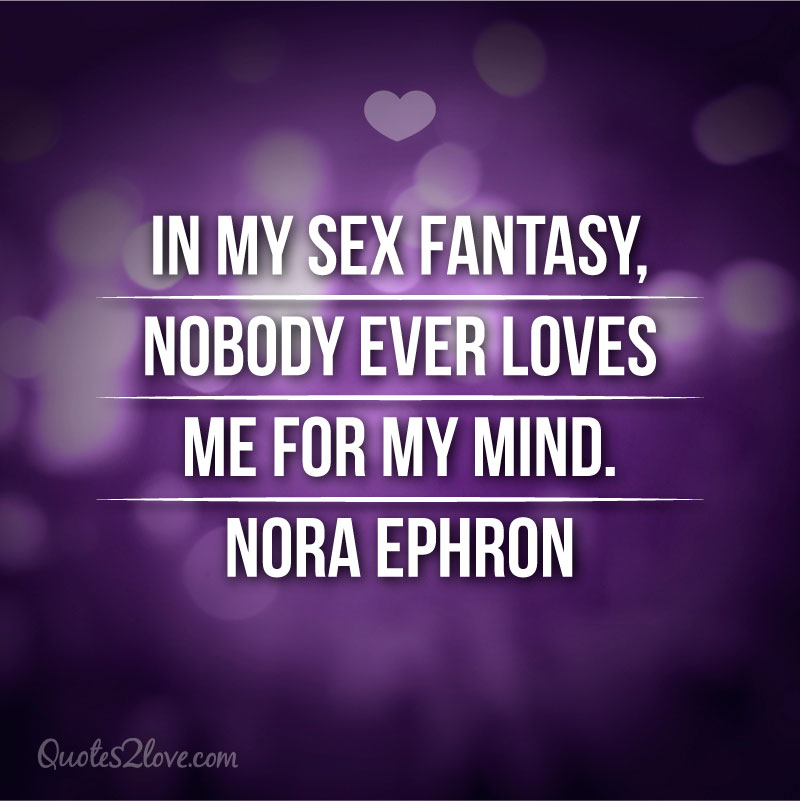 In my sex fantasy, nobody ever lovesme for my mind. Nora Ephron 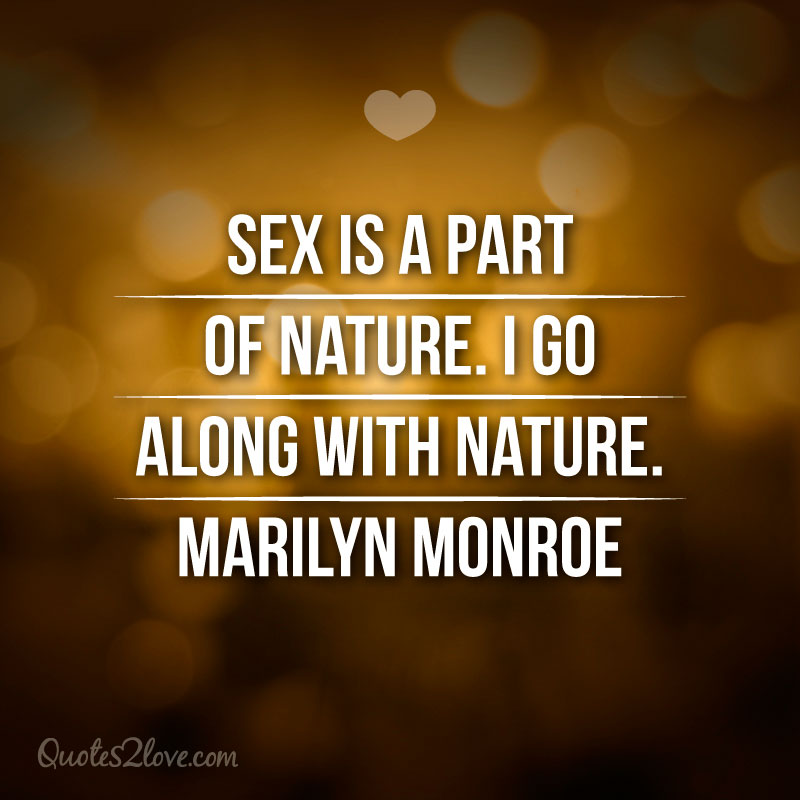 Sex is a partof nature. I go along with nature. Marilyn Monroe 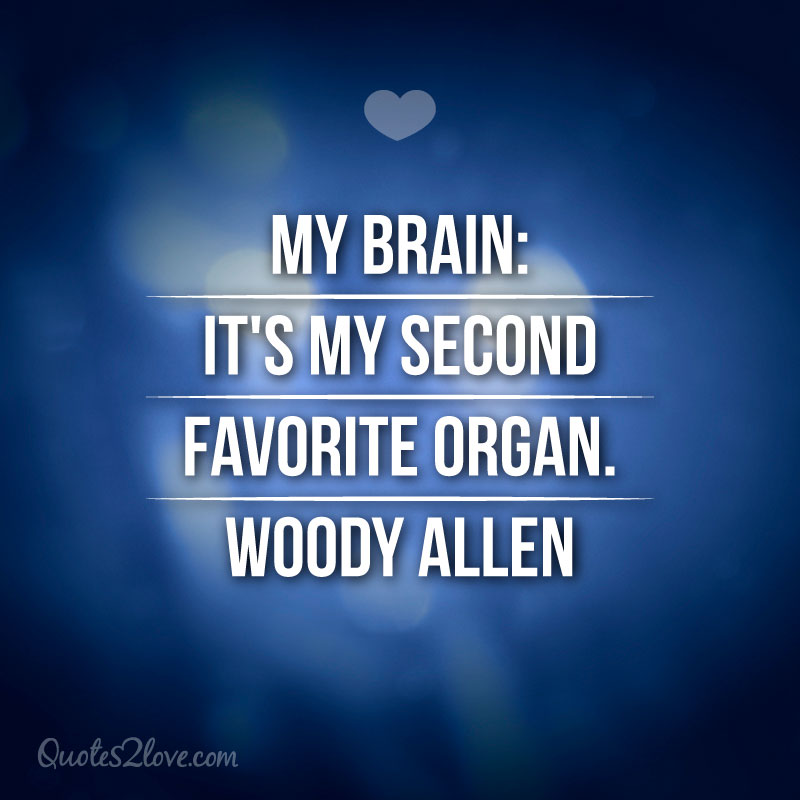 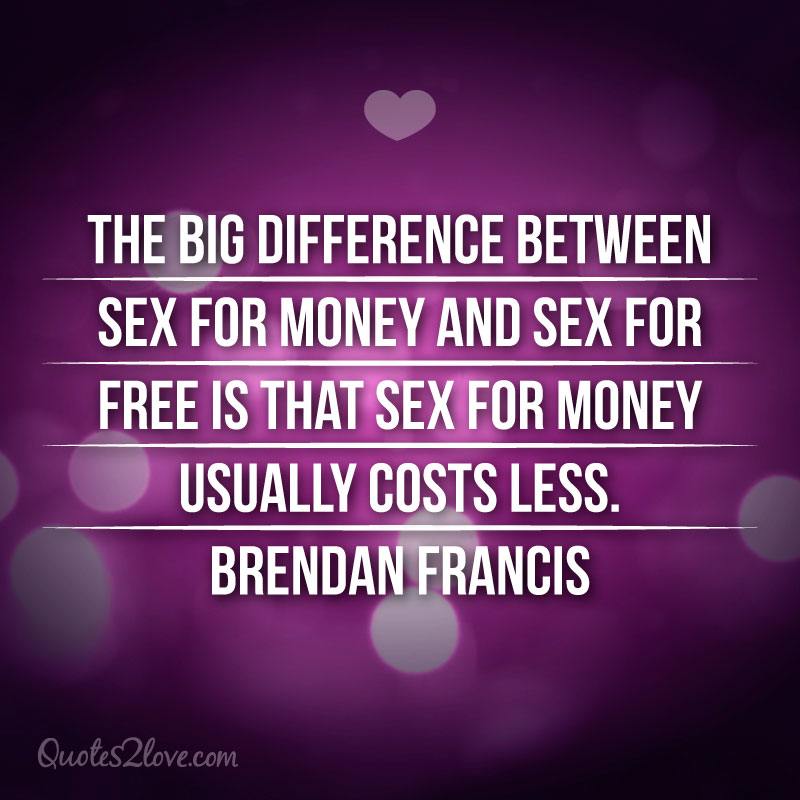 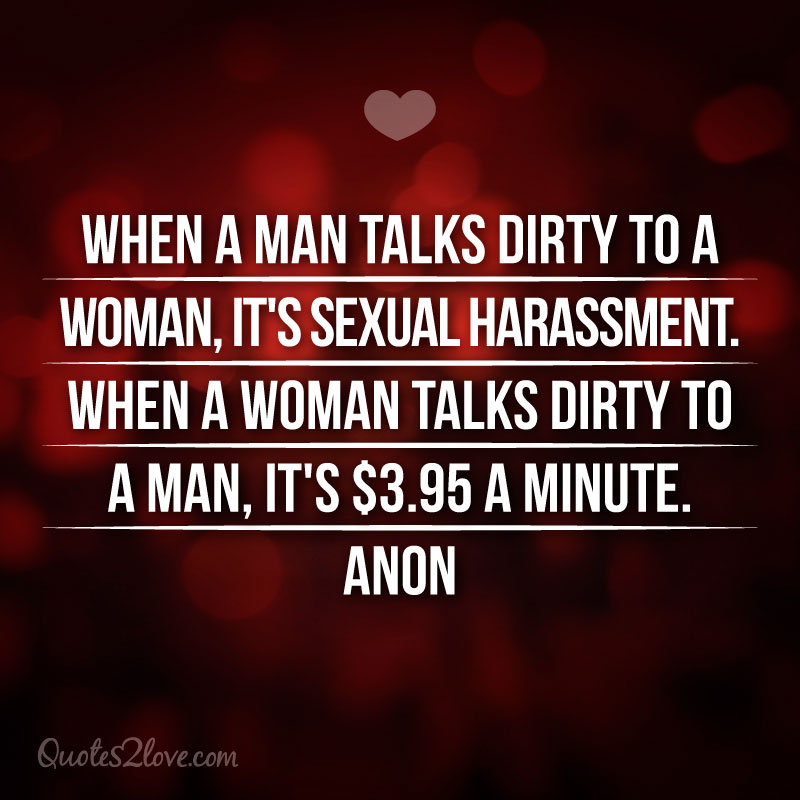 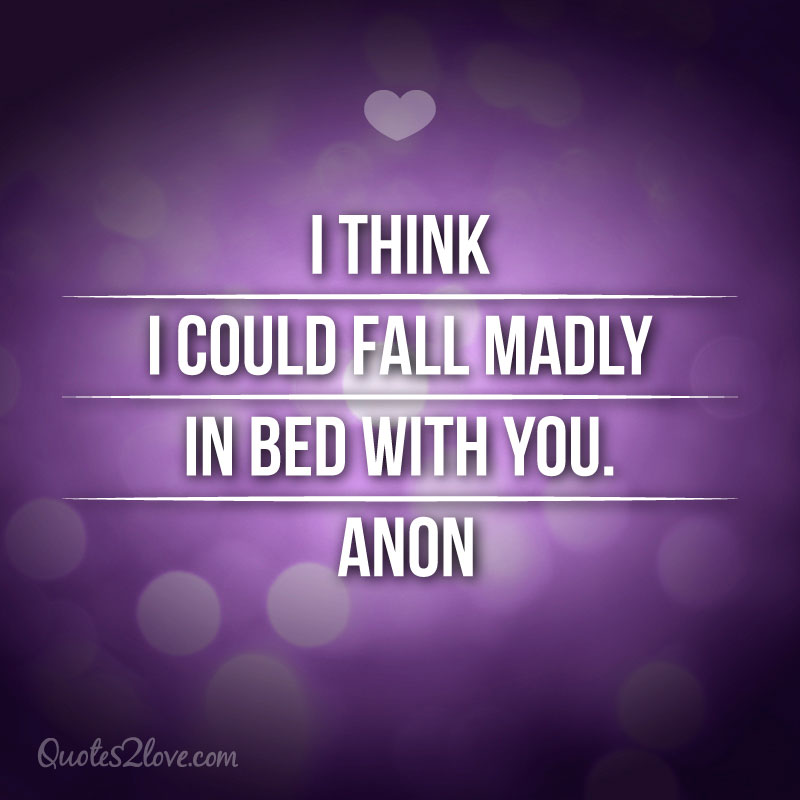 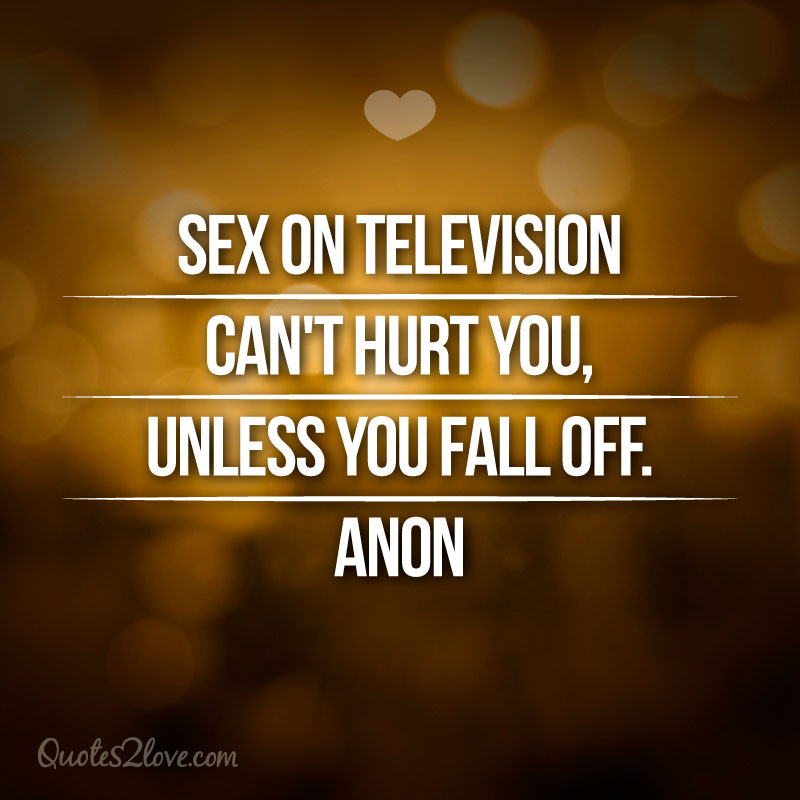 Sex on television can’t hurt you, unless you fall off. Anon 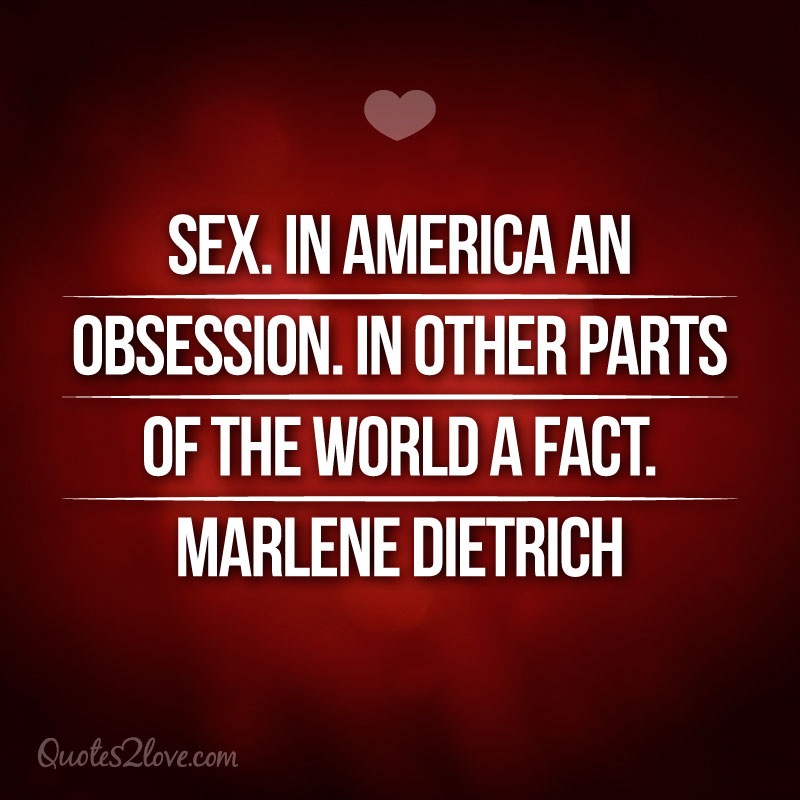 Sex. In America anobsession. In other parts of the world a fact. Marlene Dietrich 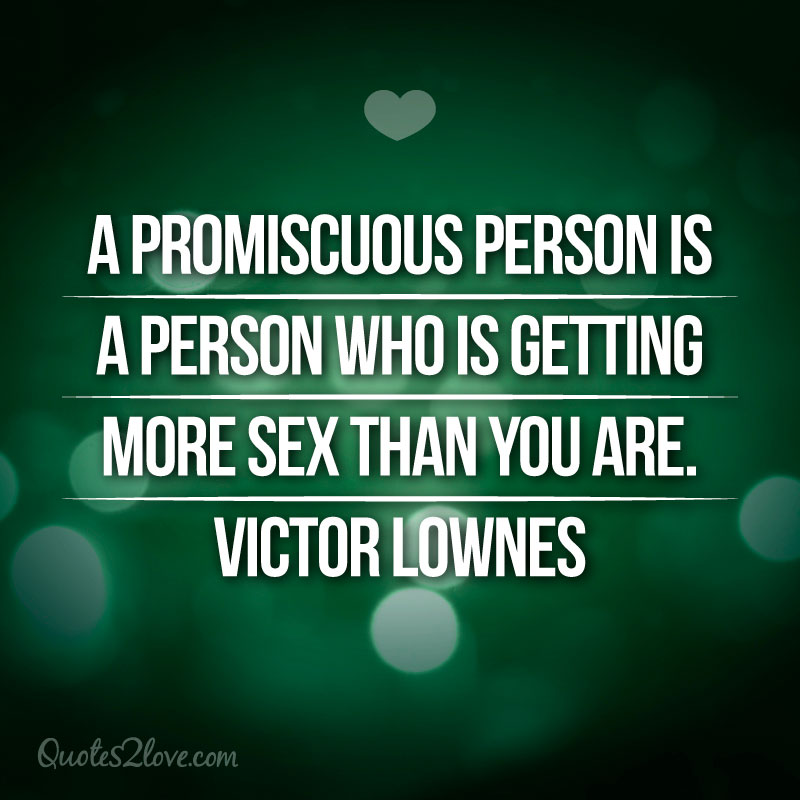 A promiscuous person isa person who is getting more sex than you are. Victor Lownes 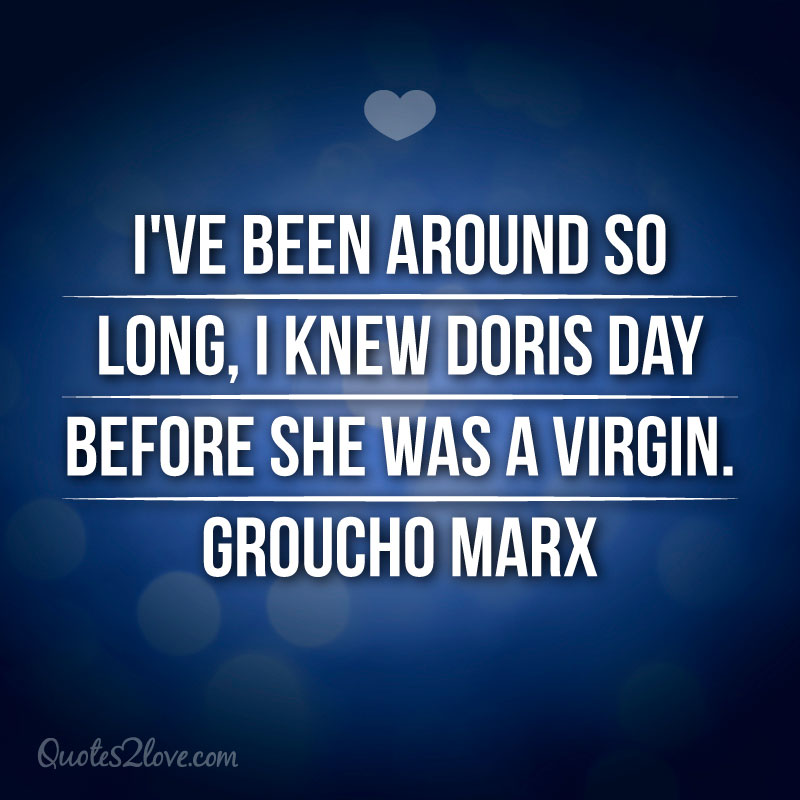 I’ve been around so long, I knew Doris Day before she was a virgin. Groucho Marx 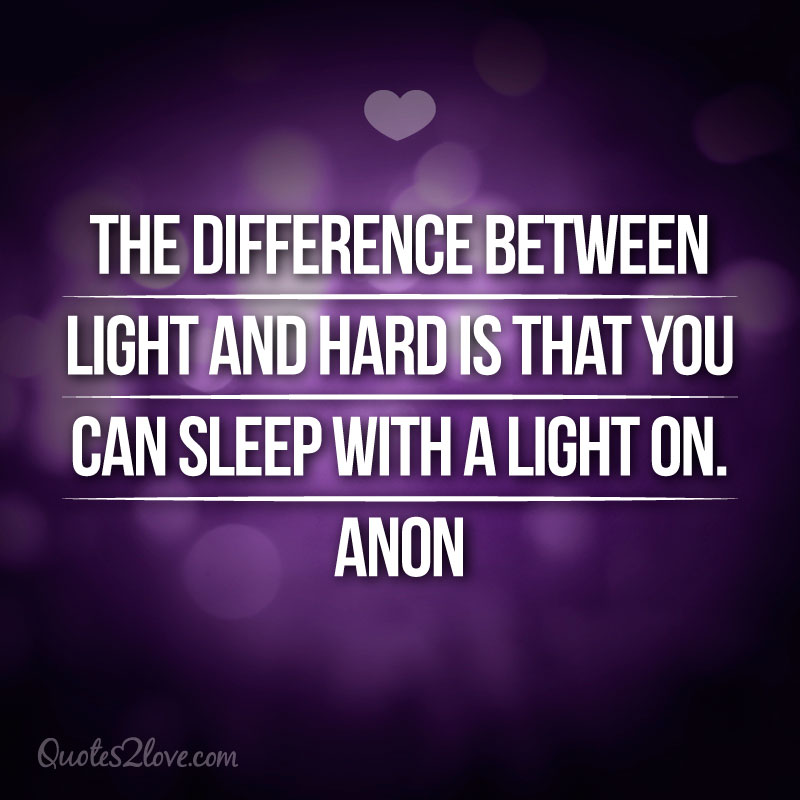 The difference between light and hard is that you can sleep with a light on.Anon

Jun 22, 2014quotes2love
10 teacher quotes everyone should readWhen you know that no boundaries exist, that is when you are truly free. Pharrell Williams